The 4th World Congress of Benedictine Oblates continued with Mass celebrated by Emeritus Abbot Primate Notker Wolf, OSB.  Originally from the Benedictine Archabbey of St. Ottilien, Wolf served as the ninth Abbot Primate from 2000-2016 and was the initiator of the World Oblate Congresses. He has written many books, speaks a number of languages and is a well-known musician, playing everything from classical to jazz. He graced us with a beautiful thank you gift by playing his flute at a special luncheon in his honor. 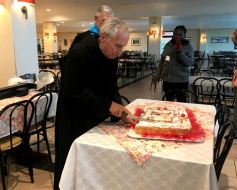 I was blessed to meet Abbot Notker at Christ the King Priory in Schuyler just a few months ago. Upon his retirement, he was gifted with a trip around the world to visit monasteries that had supported his ministries through the years. I was struck by how friendly and joy-filled he is. When we met again at the Congress, his hands were full so he said, “I cannot hug you, but I give you a kiss instead.” And he kissed my cheek. A very kind man, indeed, with a heart for oblates. END_OF_DOCUMENT_TOKEN_TO_BE_REPLACED 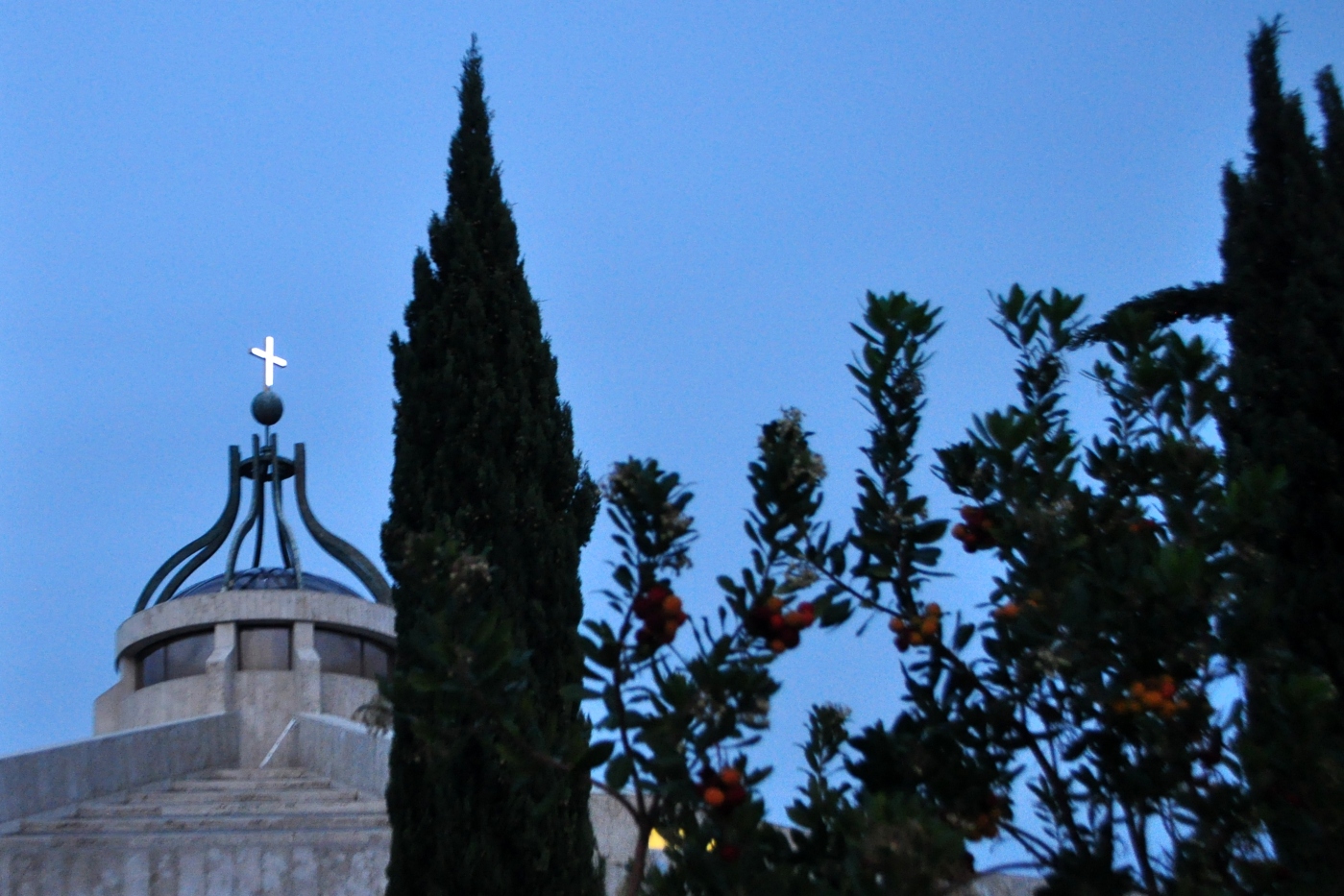 Greetings from the 4th World Congress of Benedictine Oblates at Fraterna Domus in Rome, Italy!

Benedictine Oblates from every continent, 36 countries in all, have gathered in the Eternal City to consider the Congress theme: “A Way Forward—The Benedictine Community in Movement.”  The conference started on Saturday, November 4 with a welcome from Fr. Edward Linton, Director of International Benedictine Formation and a monk from St. Meinrad Archabbey in Indiana. The first day we enjoy good food, Benedictine hospitality, time to connect with those we know and those we hope to know better and, of course, prayer.  END_OF_DOCUMENT_TOKEN_TO_BE_REPLACED