Leaving the beautiful area of Lake Constance, we drive through Germany’s Black Forest with Freiburg im Breisgau in the region of Baden-Württemberg, Germany as our destination with morning Mass at St. Martin’s.  We have morning prayers on the bus—again, so relevant to our time of uncertainty. “Ten thousand fears cluster at my door…”

There is much comfort in Church tradition and the liturgy, which we take part in with daily Mass on pilgrimage. It is the beautiful cathedrals, their history, art, and architecture that remind us that through the centuries that people have struggled, feared, and fought and it is in sacred spaces we find hope and sustenance for the journey.

After Mass, we visited the Münster Cathedral is 13-16th century Gothic architecture, one of the greatest masterpieces of Germany. It is the only Gothic church tower in Germany that was completed in the Middle Ages (1330), and miraculously, has lasted until the present, surviving the bombing raids of November 1944. 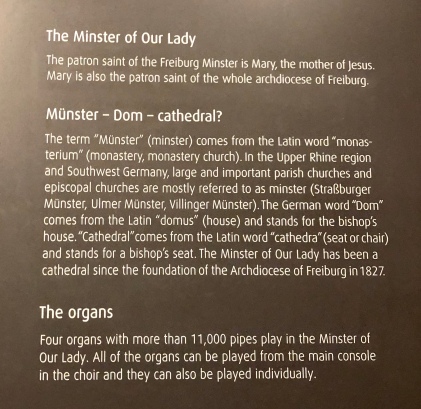 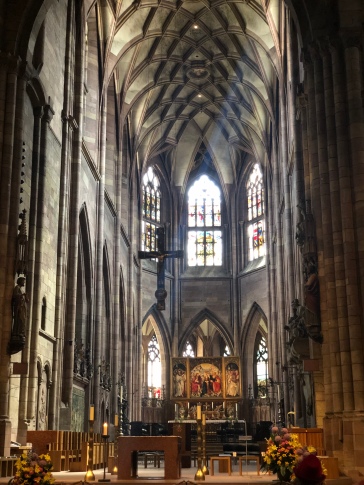 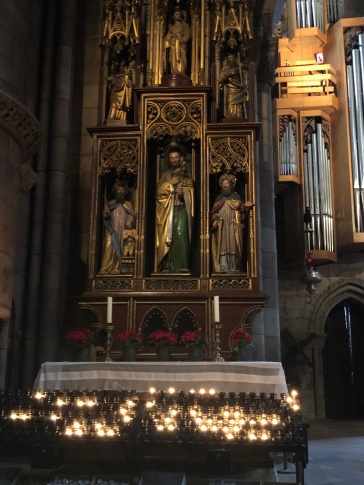 It’s hard to capture the beauty of this cathedral and its stained glass windows. A video tour helps:

Notable residents from Frieburg are Desiderius Erasmus of Rotterdam, Karl Rahner and Edith Stein. We are off to Speyer, known for its magnificent Romanesque cathedral. 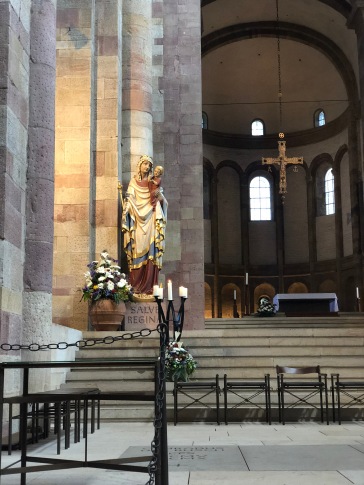 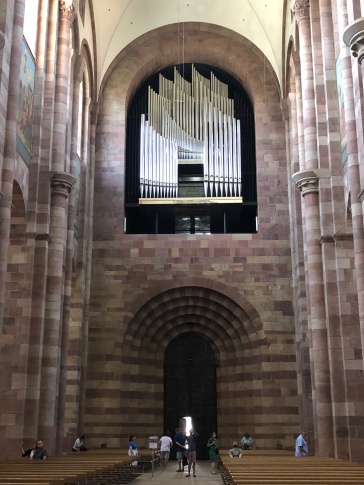 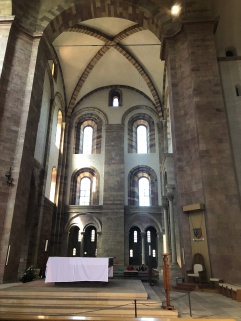 The Crypt is one of the largest and most beautiful in Christendom. I have always had an attraction to crypts and their history. The word “crypt” means “something hidden.”. Many churches were built over tombs—for example, St. Peter’s in Rome was built over the Apostle Peter’s tomb. Crypts were used as chapels—this one with seven altars, baptismal font, works of art, and various graves and is still used for special occasions. Speyer crypt is the most important burial place of kings and emperors in Germany. 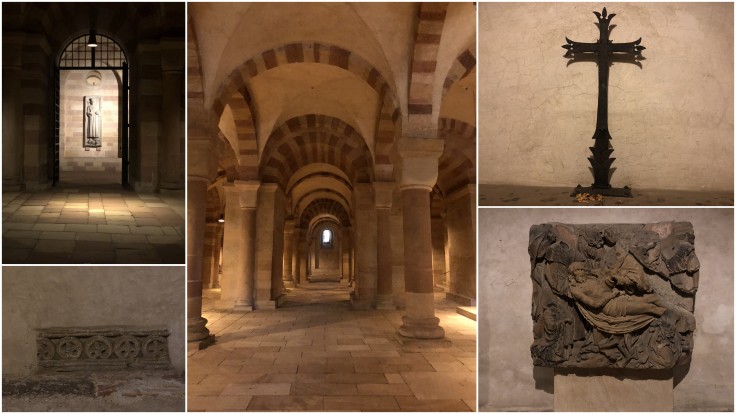 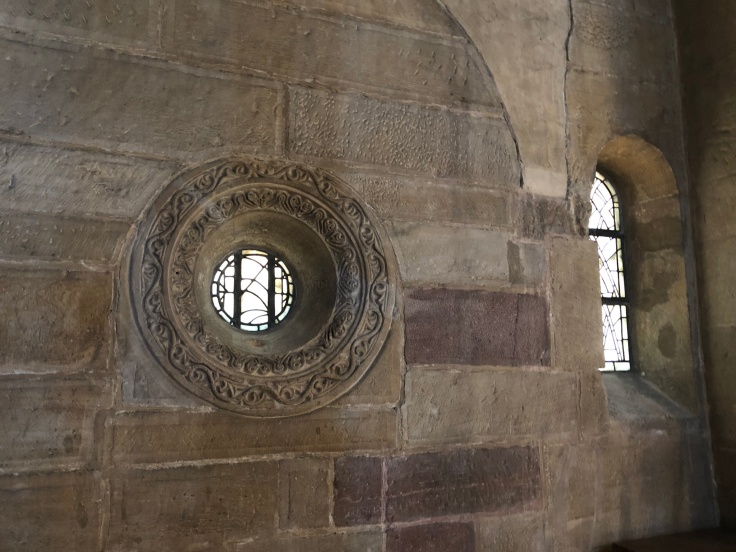 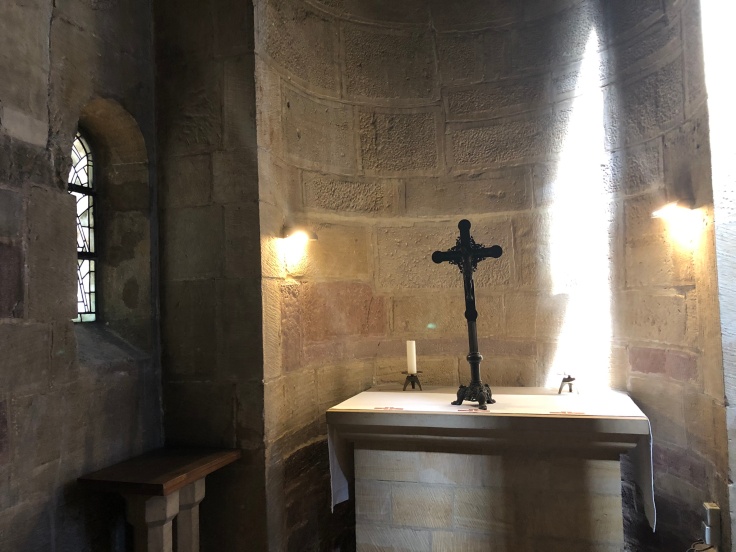 We head to Heidelburg for dinner, a daily dose of ice cream and to spend the night!